In the world of competitive PUBG, all eyes are on the GLL Grand Slam as teams from the NPL, PEL, LATAM PUBG Pro Series, and ESL AU & NZ Championship prepare to meet at the PUBG Classic that will determine the best team outside of the Asian regions. With 16 teams representing four different regions, fans can snag limited-time GLL Grand Slam items in-game to show their support for their favorite players and teams. 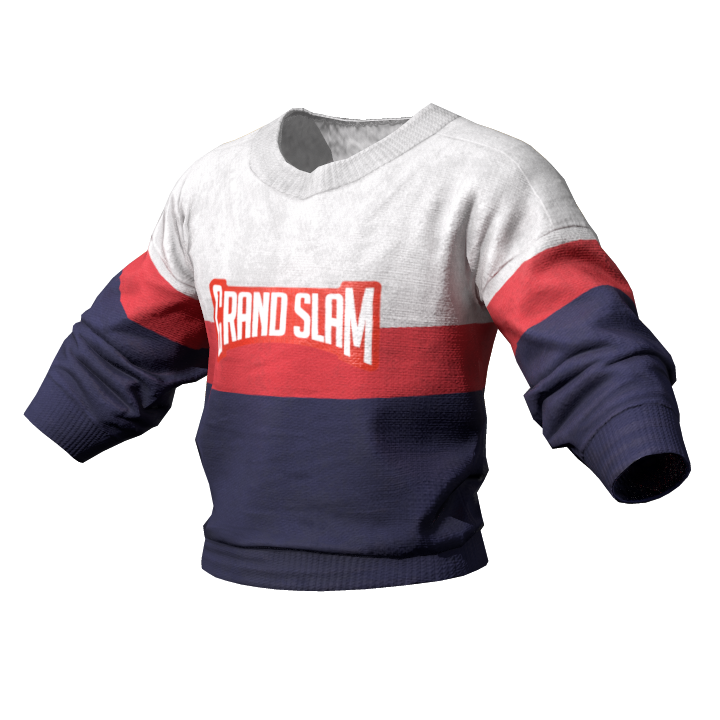 With regional strength growing by the day, the GLL Grand Slam is set to provide some of the most competitive matchups we’ve seen among western teams to date. With $300,000 and bragging rights on the line, the stage is set for explosive Chicken Dinners. Check out PUBG Esports and GLL on our social channels to keep up on all the latest news surrounding the upcoming PUBG Classic.

The In-Game Style of MET Asia Series Can Be Yours